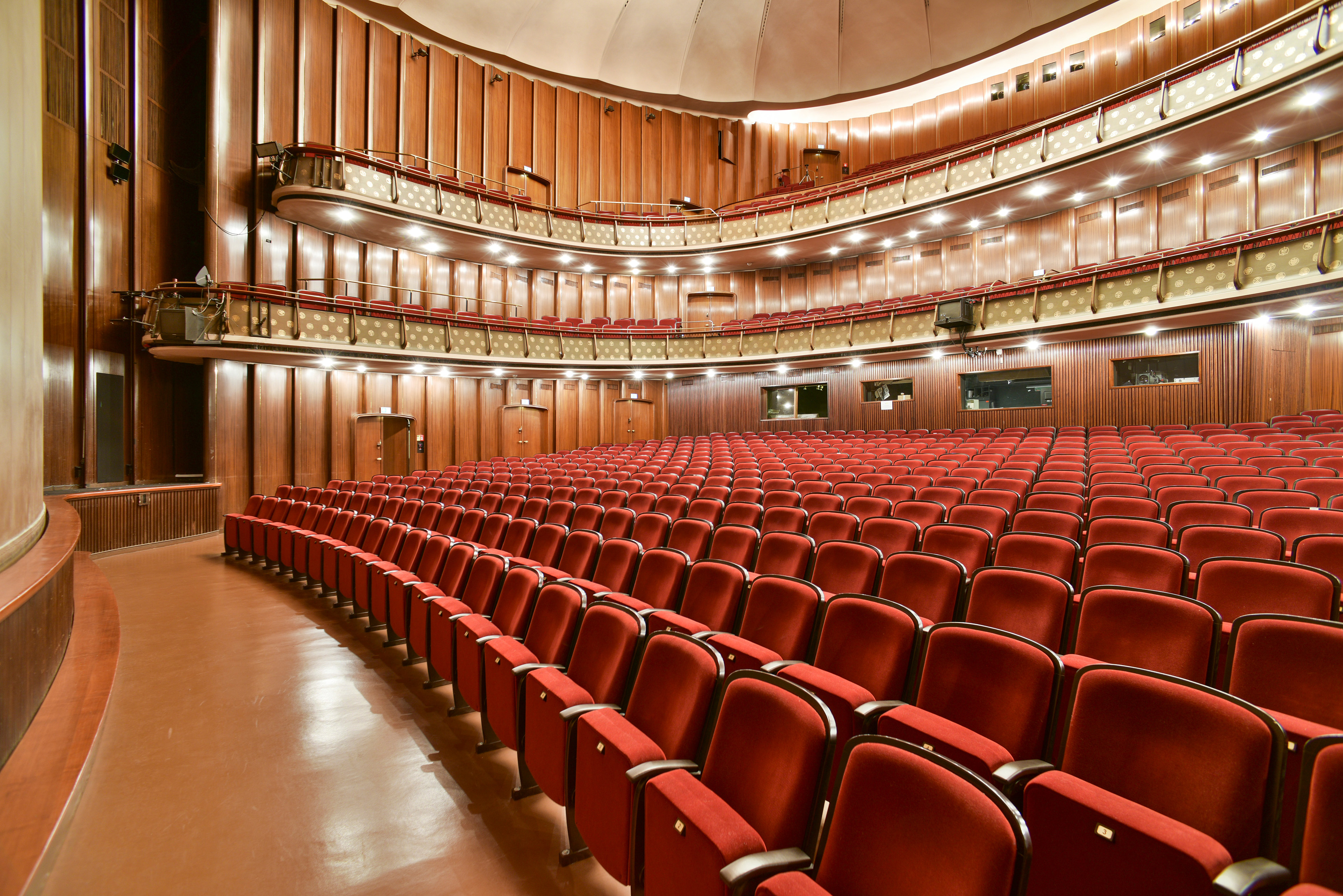 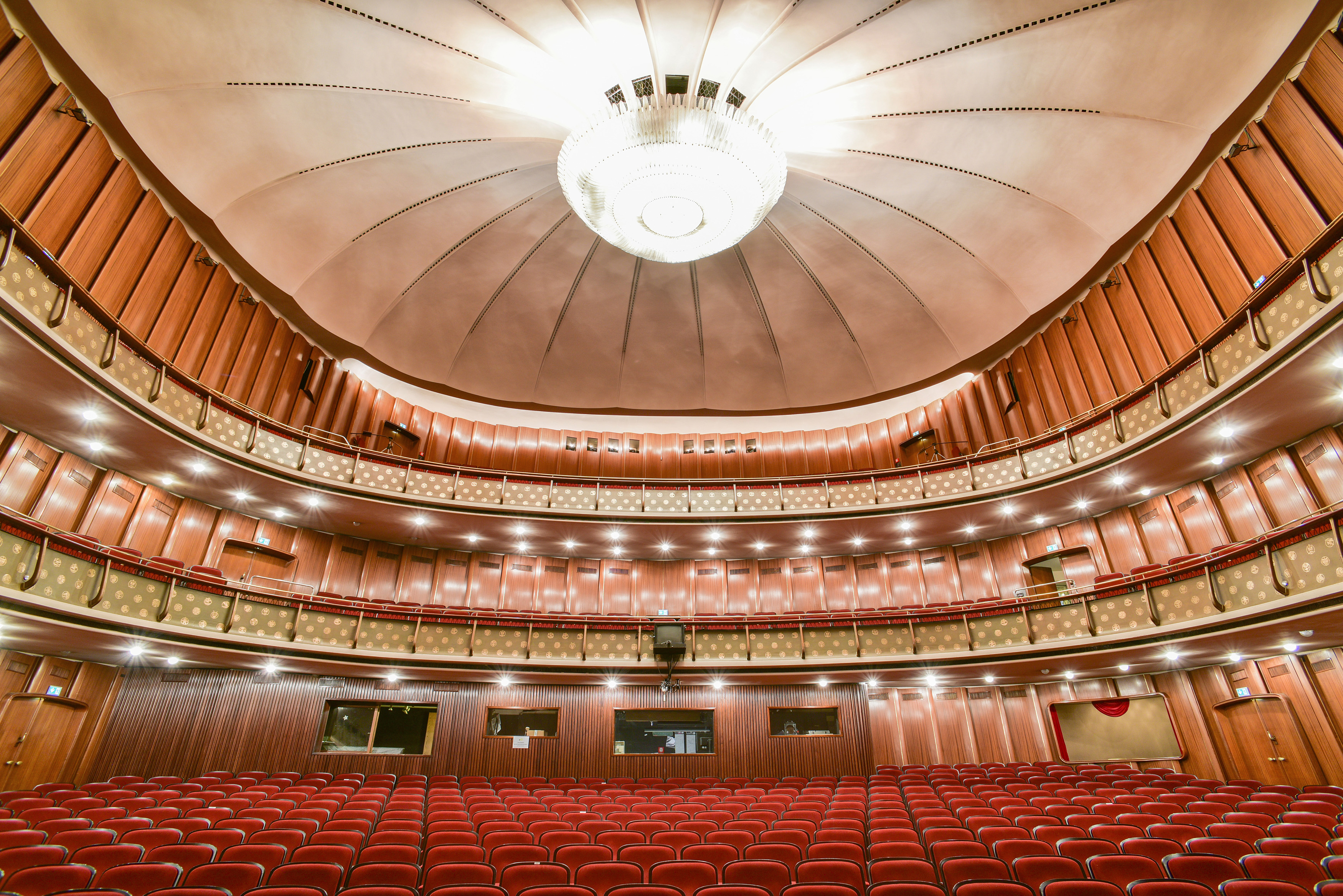 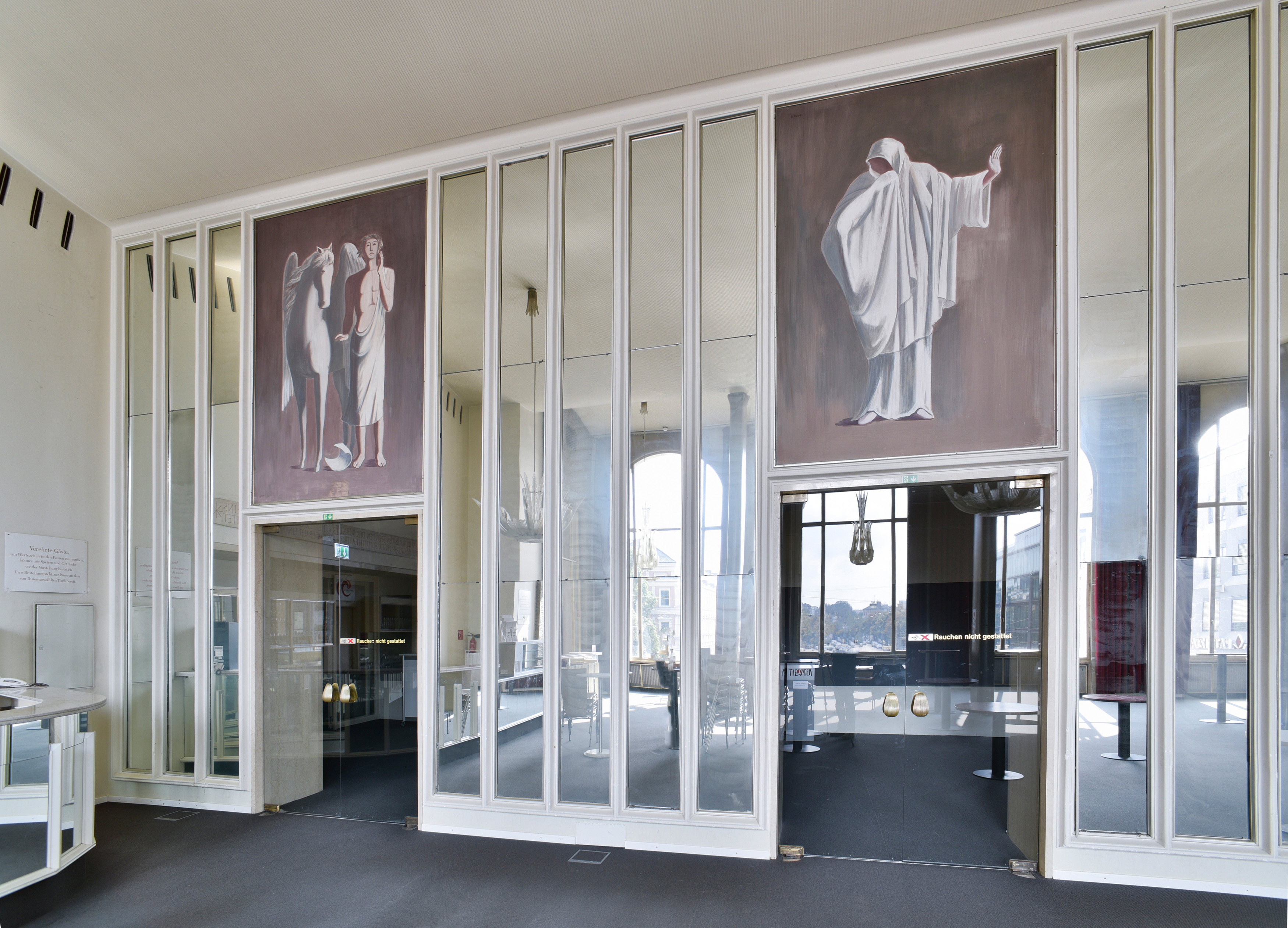 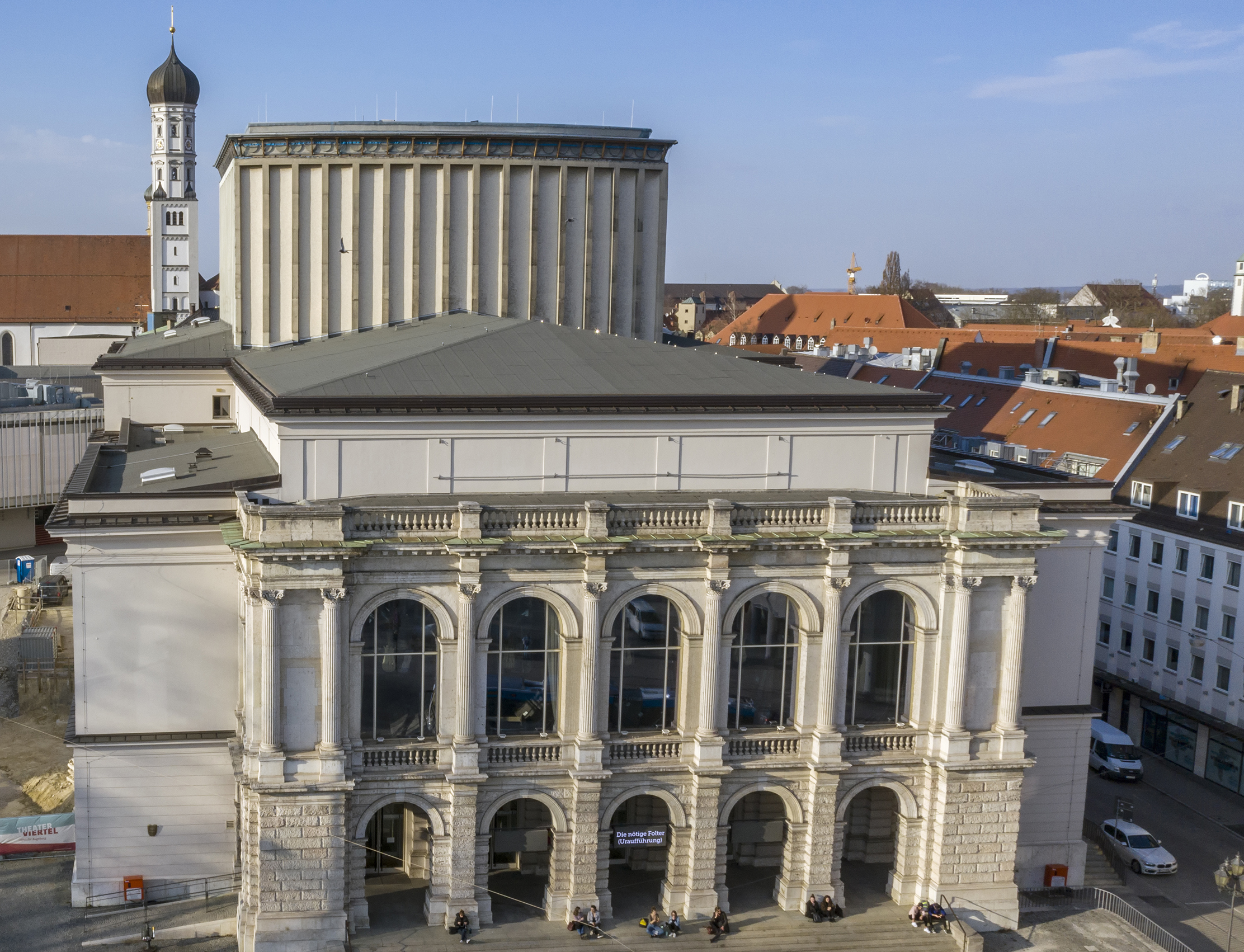 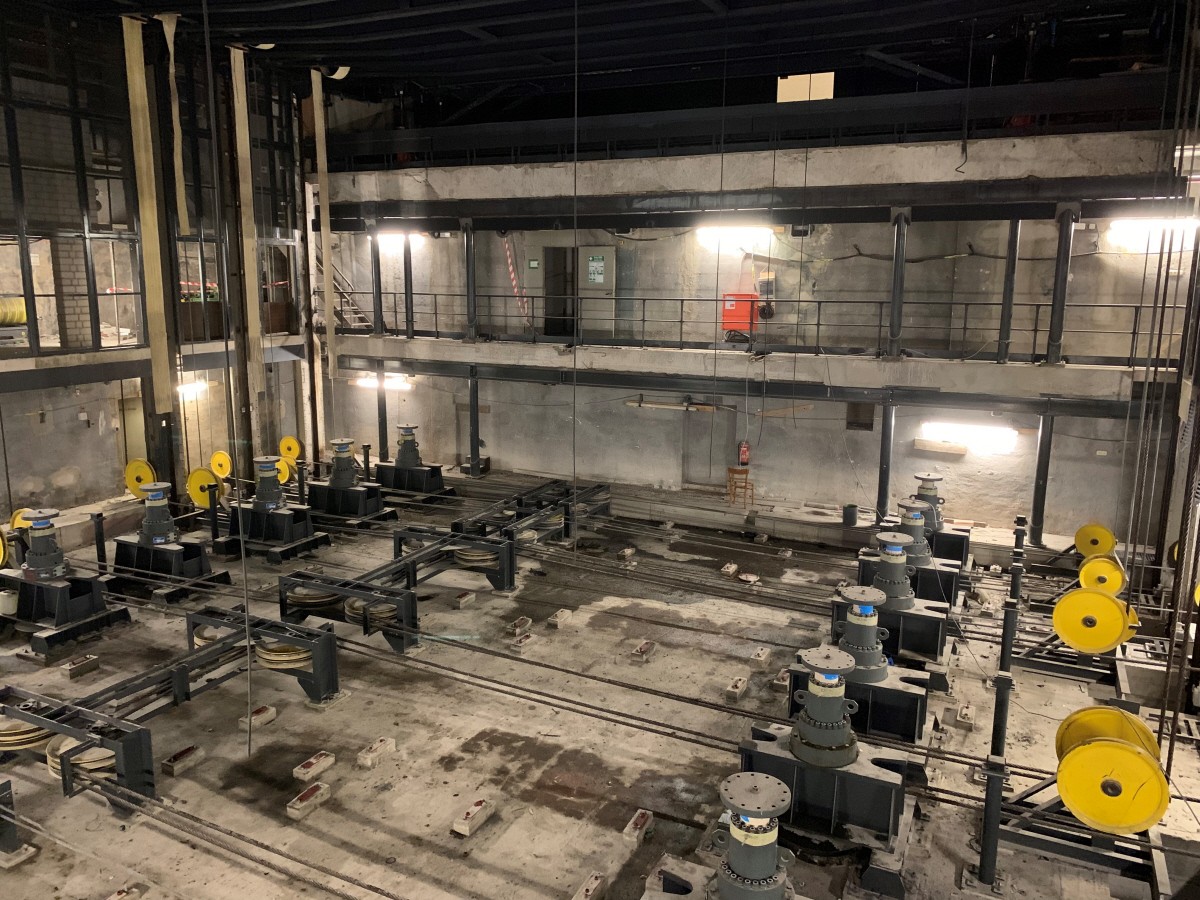 The Augsburg Theatre was built in 1876-77 by the Viennese architects Fellner and Helmer, and later in 1937-39 it was expanded and rebuilt by Paul Baumgarten, Berlin. The theatre was almost entirely destroyed during the Second World War except for its exterior façade, and it was further fully remodelled from 1952 until 1956 in the 1950s style under the direction of the City Planner, Walther Schmidt.

The preserved original building elements from the period of reconstruction are registered and listed on the Heritage list as a unique landmark. The Augsburg Theatre is designed as a three-section building with an audience capacity of approx. 945.

A general repair of the „Großes Haus” with renewal of the entire technical infrastructure and the stage equipment is planned, with special consideration being given to preservation of the exterior historical façade. The aim is to optimise and further develop technical, functional and design aspects of the theatre in order to meet the requirements of modern theatre operations over the long term, in close correlation with the new concept for the entire area.